Add My Business Add My Event

Are you a Tallahassee & Panama City guru? Be heard and share your experiences by becoming an 850area.com Contributor. Learn More!

Are you a local in the Tallahassee & Panama City area? Join your community and Get Connected with others in your area. Join FREE!

Pensacola | A Guide to the Neighborhood Communities 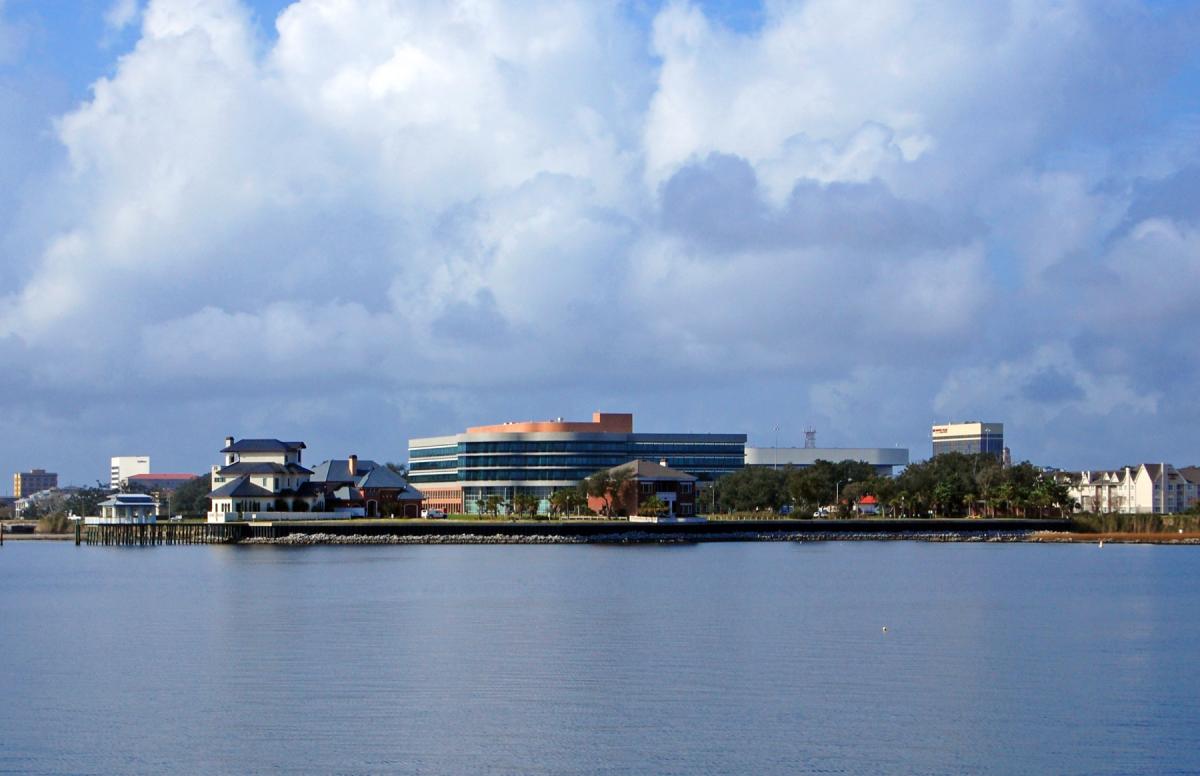 The Florida Panhandle's westernmost city is Pensacola. It's a seaport on Pensacola Bay that connects to the Gulf of Mexico, is only 13 miles from Alabama's border, 59 miles east of Mobile, Alabama, and 196 miles west of Tallahassee, Florida's capital.

Among the many nicknames are Western Gate to the Sunshine State, America's First Settlement (Pensacola was the first Spanish settlement within the continental United States in 1559), World's Whitest Beaches, Red Snapper Capital of the World, Emerald Coast, and more.

Pensacola also has the nickname The City of Five Flags because five governments ruled it during its history: Spain, France, Great Britain, the United States, and the Confederate States of America. The city was resettled in 1667 and incorporated in 1821.

The total area is 40.7 square miles, which is 22.5 square miles of land and 18.1 square miles of water. According to Zillow's data through September 30, 2019, housing in this “Very Hot” area consists of many two-bedroom and three-bedroom homes, and the remaining properties are mostly small apartment buildings.

The main campus of Pensacola State College is in this city. The University of West Florida is the area's largest post-secondary institution with a campus in downtown. Its main campus has the largest library in the region.

The Great Gulfcoast Arts Festival, held annually in November, draws over 200 regional and international artists The Crawfish Festival and the Seafood Festival have featured live music for almost 30 years.

The Children's Art Festival displays art by local schoolchildren, and the Pensacon comic convention every February brings close to 25,000 attendees from throughout the world.

"The Cradle of Naval Aviation" is a United States Navy base southwest of Pensacola and the primary training base for officers of the U.S.Navy, Marine Corps and Coast Guard. It's also the home base for the Blue Angels.

The National Museum of Naval Aviation is free to the public and exhibits hundreds of vintage Naval Aviation aircraft and preserves the history through tours, displays, IMAX movies, and symposiums.

This aerobatic precision-flying team is the United States Navy Flight Demonstration Squadron. The F/A-18 Hornets "1–4" of the Blue Angels fly in a tight and unique diamond formation that maintains an 18-inch canopy to wingtip separation. They have been continually active since April 24, 1946.

They perform aerial displays each year in a minimum of 60 shows at 30 U.S. locations and two shows in Canada. It's estimated that there are 11 million spectators from March through November. The team also visits over 50,000 people in hospitals, schools, and community functions.
Effective Agents will be happy to guide you to the best realtors® in Pensacola. Find a top-selling realtor®, who will be able to show you the different properties available and what the neighborhoods are like.

Selling Tips Before Putting Up Your House for Sale in Tallahassee